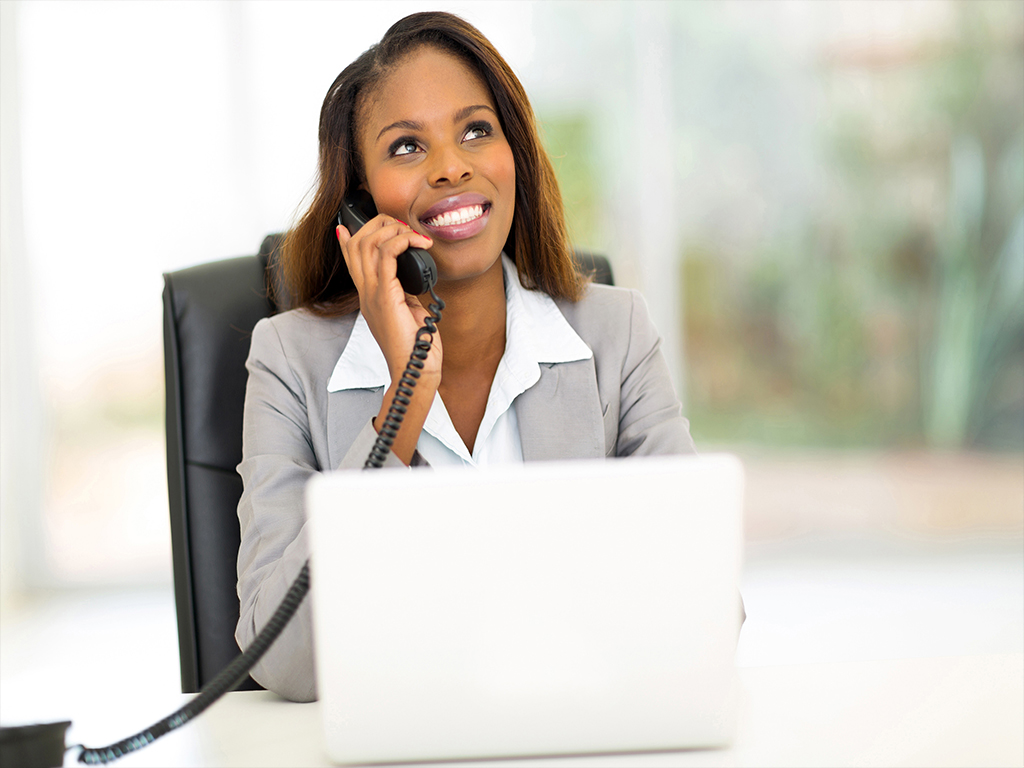 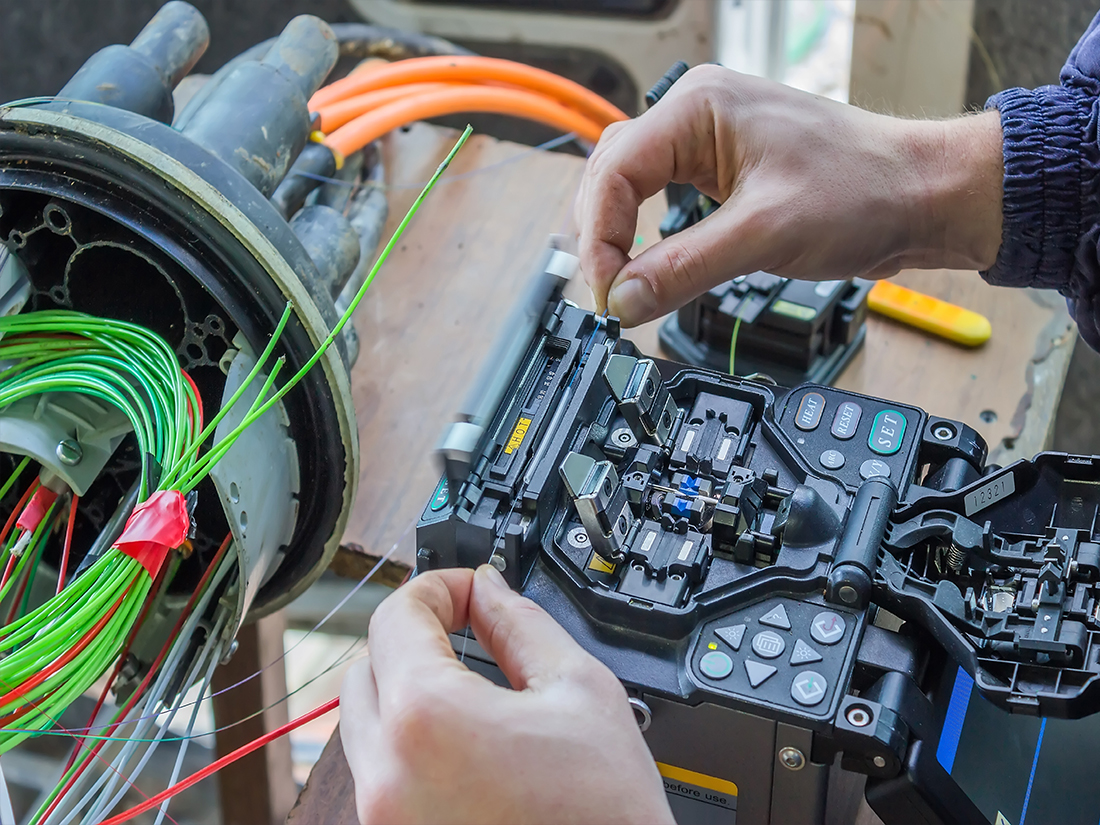 Why STM VOIP is the best communications solution for your business

Our reputation is built on our world-class support service

Our pricing model works in your favour. Our low per-minute and per-second fees is in contrast to the traditional phone network pricing model, whose per-minute fees are typically much higher. Long-distance and international calling using STM VoIP services is affordable, and both international and national calls via the STM VoIP services will see you realizing meaningful savings. In addition there are no costs associated to inter-branch calls regardless of national proximity (international offices may have additional charges).

The AudioCode™ MediaPack™ Gateway sits between the corporate PBX, the PSTN and the IP data network.

Its most prominent distinguishing characteristic is its ability to continuously monitor the condition of the data network, and to route voice traffic accordingly. If conditions on the data network are sufficient to support the required level of voice quality, the gateway switches voice traffic to the appropriate router.

If conditions on the data network deteriorate for any reason, then the switch automatically re-directs voice traffic over the public switched network (i.e. your normal Telkom lines).

It eliminates the risk of inadequate voice quality

If conditions on an IP network threaten the quality of voice-over-data transmission – such as overall network congestion or a high packet error rate – the MediaPack™ immediately and automatically responds by switching calls to the PSTN (your normal Telkom lines).

This temporarily eliminates the savings associated with VoIP, but that’s a small price to pay for avoiding any potential interruption to normal business operations.

1. Re-routes calls over the PSTN in the event that the failure of a data networking device threatens the continuity of voice service.

2. Protects against its own failure by becoming a transparent “wire” to the PSTN in the event of shutdown. It should also be noted that because the MediaPack™ is designed as a telecom switch rather than as a piece of data networking hardware, it is far less prone to failure than conventional routers and access devices.